AFRICAN MARITIME SERVICES (AMS) was established in South Africa in 1995, lead by Rob Whitehead who has 45 years of experience in the maritime industry.

AMS has since become well recognized within the african marine industry for excellent service and competitive pricing while maintaining the highest quality products.

Originally mainly a trawl gear supplier to the Southern African deep-sea fishing fleets, the company has expanded its range of services into the general lifting, marine and offshore industries as these have developed in the region during the last decade.

The company operates in two centers – namely Cape Town and Walvis Bay – with customers throughout the Southern African region as far north as Equatorial Guinea on the west coast and Kenya on the east coast of Africa as well as to the Indian ocean island of Mauritius. 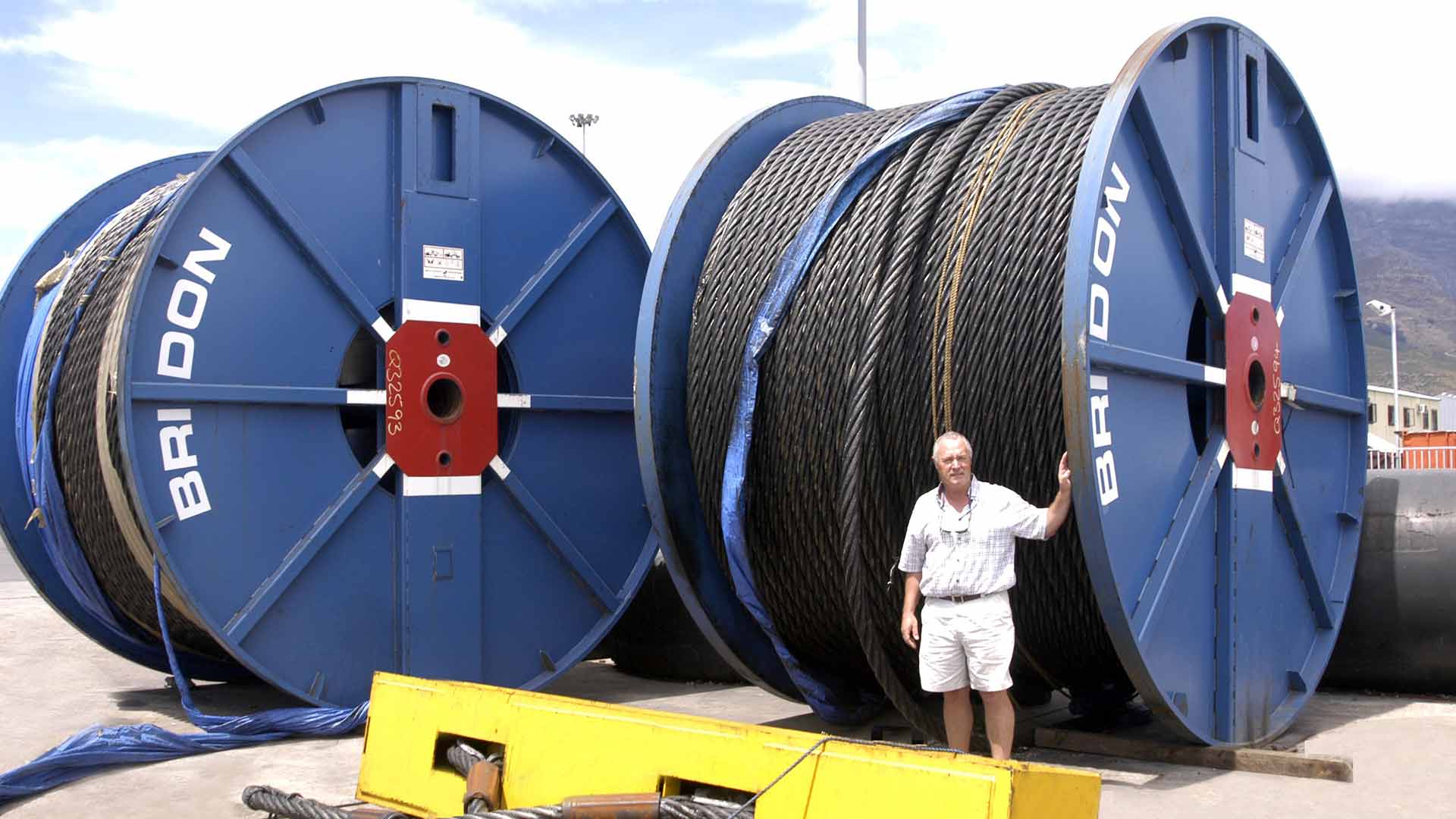 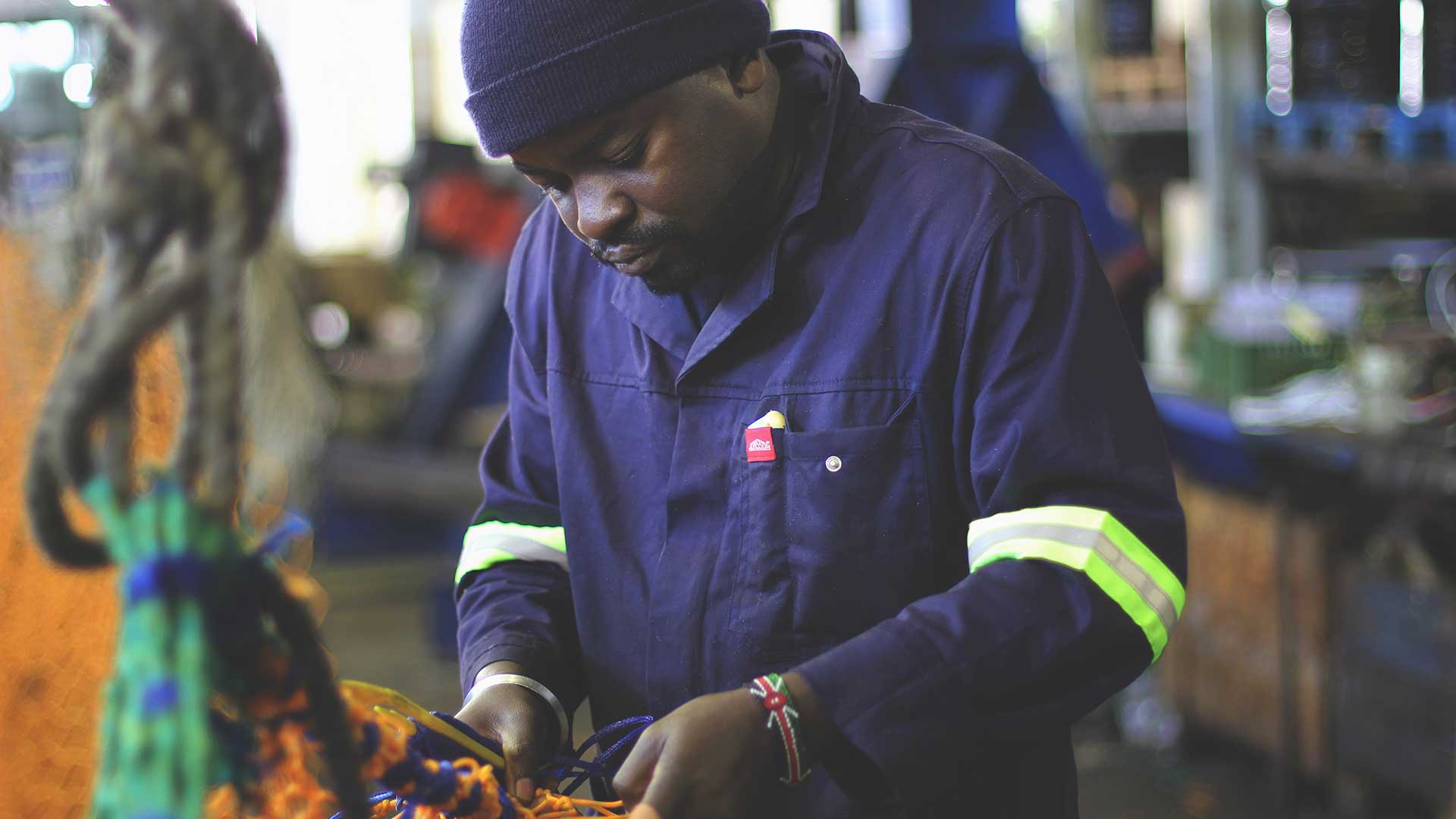 Over the years strong alliances have been formed with some of the world’s leading manufacturers of lifting, marine and offshore equipment. Research in AMS’s product lines is done on a continual basis to maintain the highest quality of products possible in the industries and to keep up with new and innovative designs and technology internationally.

AMS prides itself in its friendly approach to its clients and focus on developing relationships that are built to last. Our friendly team of professionals, carry many years of experience on both the strategic as well as the operational front.

To this effect, we are therefore able to supply value added services and to ensure that we meet our customer’s requirements on a 24/7 basis.

DEEP DOWN YOU CAN DEPEND ON US 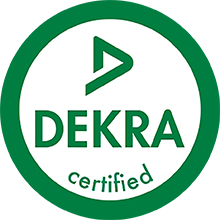 Voluntary participation in regular monitoring according to ISO 9001:2015 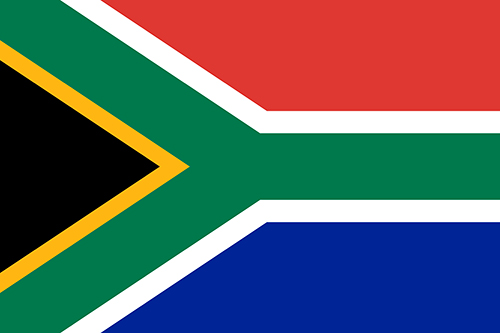 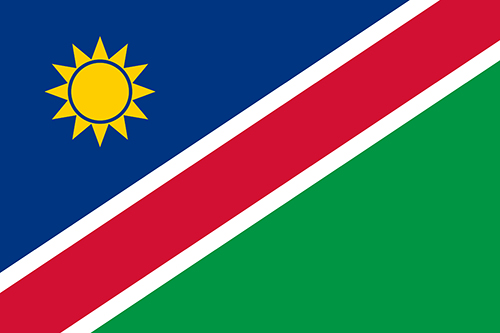